比如：When all things are considered， young adults of today live more satisfying lives than those of their parents， in my opinion. 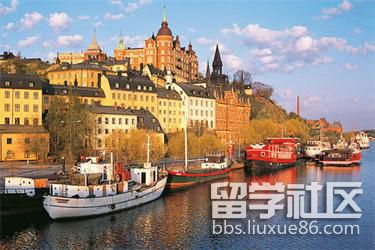 例如：Due to the fact that our grandparents were under an obligation to help their parents， they did not have the options that young people have at this point in time.

“due to the fact that”就是一个很典型的繁琐的表达方式的例子，可以替换，简化为下面的表达方式：

Because our grandparents were obligated to help their parents， they did not have the options that young people have now.

例如下面这个例子：The farm my grandfather grew up on was large in size.

The farm my grandfather grew up on was large.

My grandfather grew up on a large farm.

例如：My grandfather has said over and over again that he had to work on his parents＇ farm.

My grandfather has said repeatedly that he had to work on his parents＇ farm.

例如：The situation that resulted in my grandfather＇s not being able to study engineering was that his father needed help on the farm.

My grandfather couldn＇t study engineering because his father needed help on the farm.

My grandfather worked hard. He had to milk 25 cows on the farm every day.

例如：Dairy cows were raised on the farm，which was located100 kilometers from the nearest university and was in an areathat was remote.

The dairy farm was located in a remotearea， 100 kilometers to the nearest university.

例如：In the fall， not only did the cows haveto be milked， but also the hay was mowed and stacked by my grandfather＇sfamily.

In the fall， my grandfather＇s family notonly milked the cow but also mowed and stacked the hay.

例如：My grandfather didn＇t have time tostand around doing nothing with his school friends.

My grandfather didn＇t have time toloiter with his school friends.

例如：Profits from the farm were not times they were too small to meet the expenses of running a farm. They werenot sufficient to pay for a university degree.

Profits from the farm were sometimes toosmall to meet operational expenses， let alone pay for a university degree. 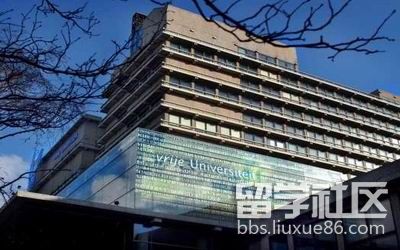 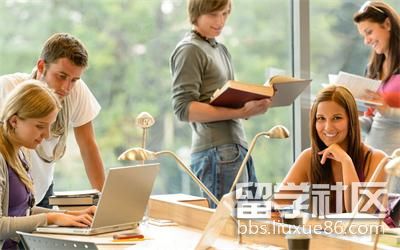 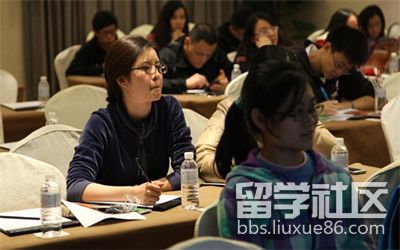